Annie Easley was a computer scientist, rocket scientist, and mathematician based in America. She worked for the Lewis Research Center, which is now Glenn Research Center of the National Aeronautics and Space Administration. She also worked for NASA’s predecessor-the National Advisory Committee for Aeronautics as a leading member. During her leadership at NACA, the Centaur rocket stage-the first Africans-Americans software to work at NASA was developed. 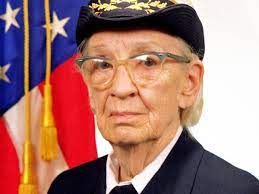 Katherine Johnson was an American mathematician and physicist. She was one of the NASA/NACA “human computers”. The first woman in the NASA Flight Research Division to receive author credit on a scientific paper. Awarded the Presidential Medal of Freedom and the Congressional Gold Medal, among many other awards, including a NASA facility named after her.

Kathleen 'Kay' McNulty Mauchly Antonelli, born in Donegal, where our lovely Lottie HQ is based, is one of six original computer programmers of ENIAC, the first electric, general-purpose computer.


Kathleen was a pioneer of the computer revolution, and one of the original programmers of the first electronic computer, ENIAC. She was born in Cresslough in 1921, and moved to Pennsylvania, in the United States with her family when she was a young child. After graduating school she attended Chestnut Hill College for Women, taking every available maths course the college offered! She graduated with a Degree in Mathematics in 1942.

Hypatia, also spelled Ipazia, was a Greek mathematician. She lived during the fourth and fifth Centuries in Alexandria, Egypt. She taught philosophy and astronomy, the motion of planets, the number theory and conic sections at the Neoplatonic School in Alexandria. 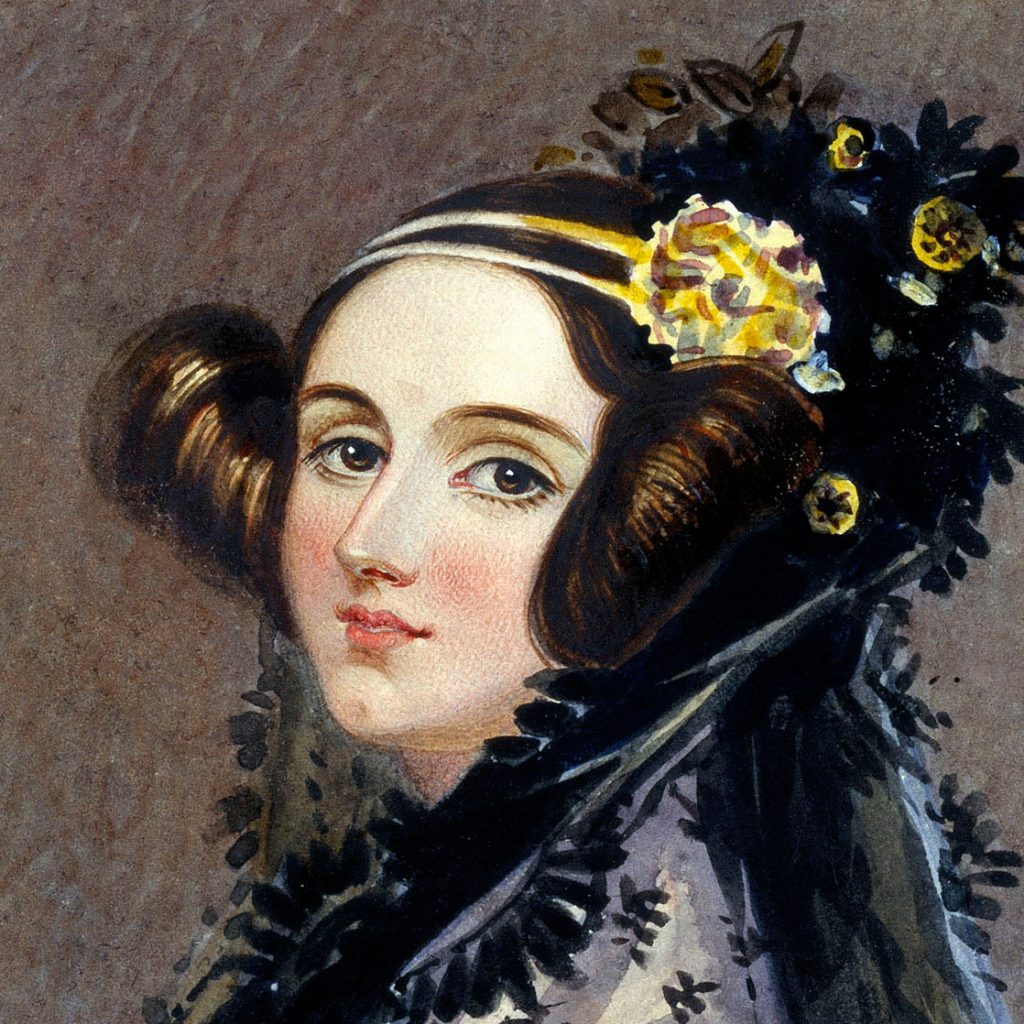