Most kids haven’t exchanged heartfelt hugs with world leaders that were captured on film and then beamed around the world.

But then Mari Copeny isn’t most kids. 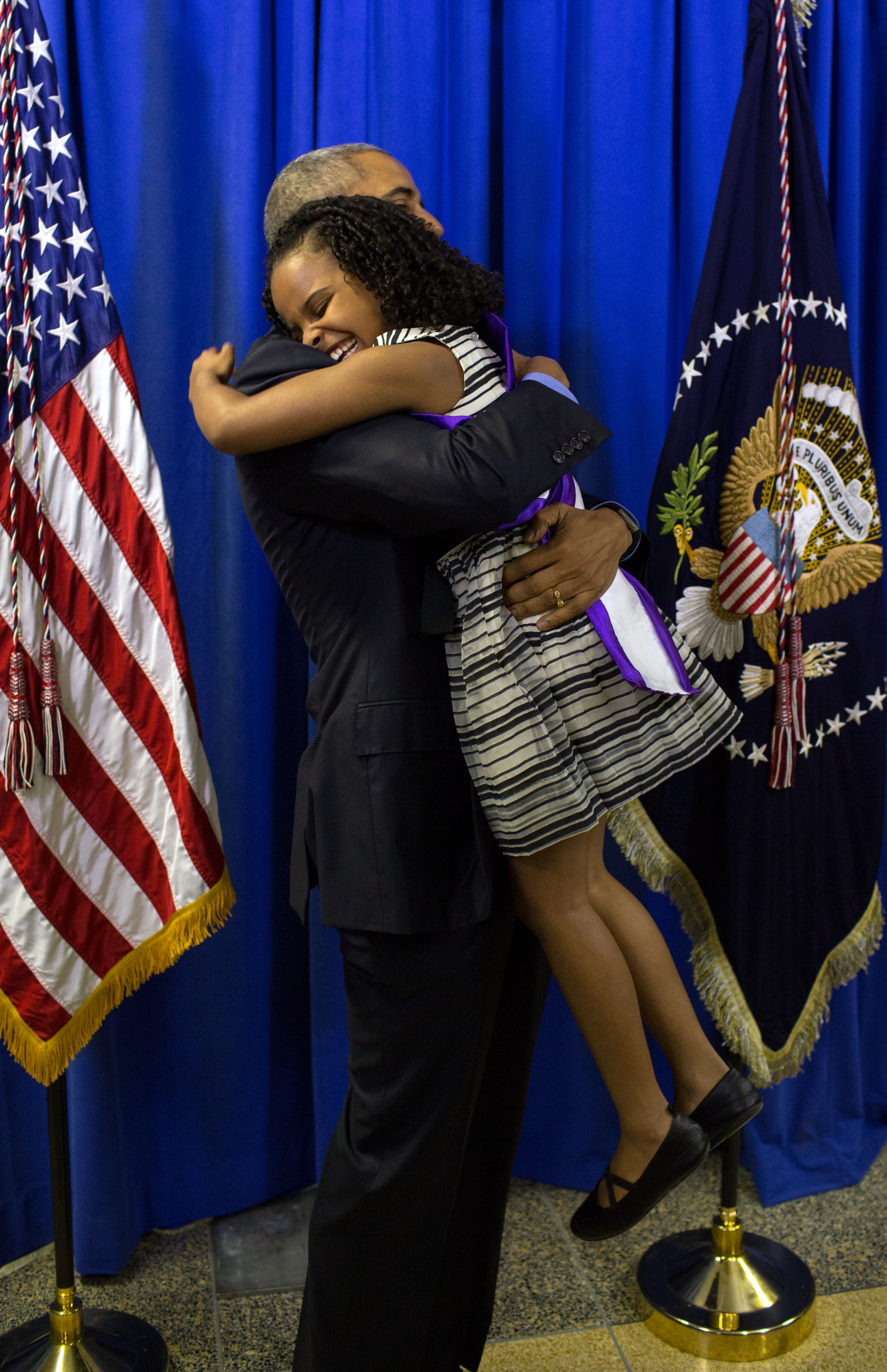 Mari first captured the attention of the world’s media in 2016 when – at the age of 8 - she wrote to then President Barrack Obama asking him to intervene in the Flint Water Crisis where there hadn’t been clean water since April 2014.

Mari is also affectionately known as Little Miss Flint cause of her tireless work to represent the rights of children in her home-town, in Michigan. The little girl’s other campaigns – that, at the last count, had raised more than $250,000 - include:

Perhaps it’s no surprise then that Mari – who is an inspiration to both children and adults the world over – has now inspired international toy brand, Lottie Dolls, to create a toy in her likeness. The doll – that is sure to appeal to kids of all ages - is dressed in denim shorts, sneakers and a cosy jacket with a bold slogan t-shirt and campaign badges.  A placard and megaphone complete the set. “Kid Activist” perfectly demonstrates the company’s vision that childhood should be an inclusive place where every child belongs regardless of gender, ethnicity or ability.

“We continue to be blown-away by the next generation of young people,” says Ian Harkin, co-founder of Lottie Dolls.

“They’re compassionate, collaborative and their can-do attitude gives them the ability to be change-makers on a global scale. Mari’s ten, now, and she aspires to be President of the USA. We have every reason to believe that she’ll do exactly that. With our toys, we want to encourage all kids – regardless of gender, ability or ethnicity - to follow all their dreams.

We can’t wait to meet the next generation of scientists and activists, environmentalists and artists, sportspeople and teachers. From where we’re sitting, the future feels pretty bright!”

Lottie Dolls are sold in over 30 countries worldwide. Unlike other dolls, Lottie is based on a child and focused on childhood, letting kids be kids. To date they have sold over 1 million dolls. Their dolls have been inspired by kids from all over the world. One doll - an idea inspired by an 8-year-old from Canada - even spent 264 days on the International Space Station. It’s that time of year again, when Lottie dusts off her PPE (personal protective equipment) and sets off on a Lottie tour! #WESLottieTour, now in it’s fourth year, is run alongside Tomorrow’s Engineers Week by our friends in the Women in Engineering Society (WES) and aims to highlight, in a fun and engaging way, the importance of girls pursuing careers in STEM. At Lottie dolls, We believe that it’s our responsibility to encourage all kids to follow all their dreams. And, through our representative selection of toys, we aim to celebrate kids in all their glorious and heart-warming and life-affirming diversity.